The CBE advisory board has added three new members in the last twelve months. 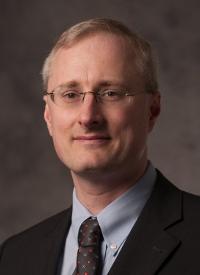 Professor Juergen Hahn
Juergen is the Department Head of Biomedical Engineering at Rensselaer Polytechnic Institute. Juergen obtained his Diploma at RWTH Aachen in Germany and his M.S. and Ph.D. degrees in Chemical Engineering at University of Texas at Austin. Prior to joining RPI, Juergen was on the faculty of Texas A&M from 2003 – 2012. Juergen is the recipient of many awards including the CAST Outstanding Young Researcher in 2010, is an AIMBE Fellow, and was the Editor of the Journal of Process Control from 2013-2016. Juergen runs a vibrant, nationally recognized research program in the area of systems biology. 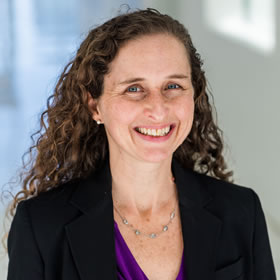 Professor Hadley Sikes
Hadley joined MIT in 2009 and is currently the Esther and Harold E. Edgerton Career Development Professor. Hadley completed her B.S. at Tulane and Ph.D. at Stanford prior to joining MIT. She has won numerous awards including an NIH Ruth L. Kirschstein Postdoctoral Fellowship, was selected by the NAE as an Innovative Young Engineer in 2017 and won an ACS best of BIOT award in 2018. Her lab is nationally recognized for its work in biomolecular engineering and the underlying molecular biotechnology behind clinical devices. 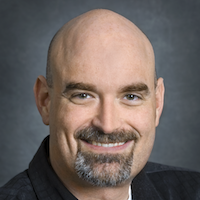 Dr. Blake Simmons
Blake is currently the Division Director for Biological and Systems Engineering at Berkeley Labs. Blake obtained his B.S. at the University of Washington and Ph.D. at Tulane, both in Chemical Engineering.  Blake joined Lawrence Berkeley National Laboratory in February of 2016 as the Division Director of Biological Systems and Engineering after having spent 15 years at Sandia National Labs in a range of roles. His expertise includes advanced biofuels, renewable chemicals, biomanufacturing, ionic liquids, abiotic-biotic interfaces, biomass pretreatment, enzyme engineering, biofuel cells, templated nanomaterials, microfluidics, desalination, and biomineralization.