Tulane University’s Reunion Weekend set the stage for the Emeritus Club induction ceremony and awards, the annual alumni event that honors two distinguished classmates. This year the Emeritus Club welcomed the Class of 1967 into its ranks during their undergraduate 50th Reunion, and bestowed Lifetime Achievement Awards to classmates Walter E. Blessey Jr. and Stanley Motta.

Blessey, who graduated from Tulane with a degree in civil engineering in 1967 and a law degree in 1970, is the CEO of New Orleans-based Blessey Marine Services. The company, founded in 1978, is a fleet of inland tank barges and towing vessels and employs more than 800 people. Blessey is active in trade associations and has amassed numerous business honors. His philanthropic endeavors include Junior Achievement, Children’s Hospital and the Audubon Zoo.

His late father was a Tulane alumnus and a longtime engineering faculty member at the university. Walter E. Blessey Hall houses the Earth and Environmental Sciences Department at the School of Science and Engineering.

Motta, a native of Panama, graduated from Tulane in 1967 with a degree in business. He is the chairman of Copa Holdings, the parent company of Copa Airlines. His business interests also include banking, wholesale distribution, broadcasting and insurance. Motta works with nonprofits like ANCON, which promotes biodiversity, and business and trade groups in the Americas and Spain.

Over the past several years, Motta has served as both an organizing force and catalyst for the Tulane Alumni Association in Panama, frequently hosting alumni events to highlight the accomplishments of Panamanian Tulanians. This alumni group has collectively raised a full-tuition scholarship to send a student to the LLM program at Tulane Law School for four years running. They have effected these gifts through the vehicle of Motta’s philanthropic foundation and continue to look to him for leadership in deepening the Tulane-Panama connections. 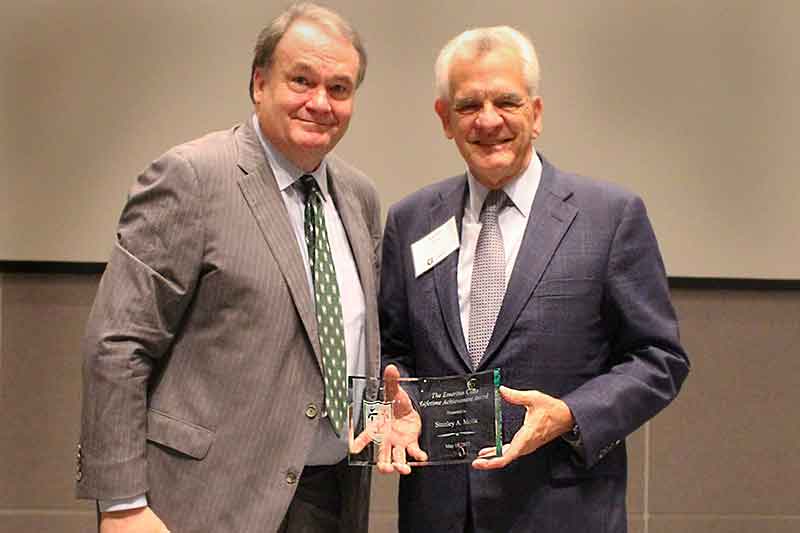