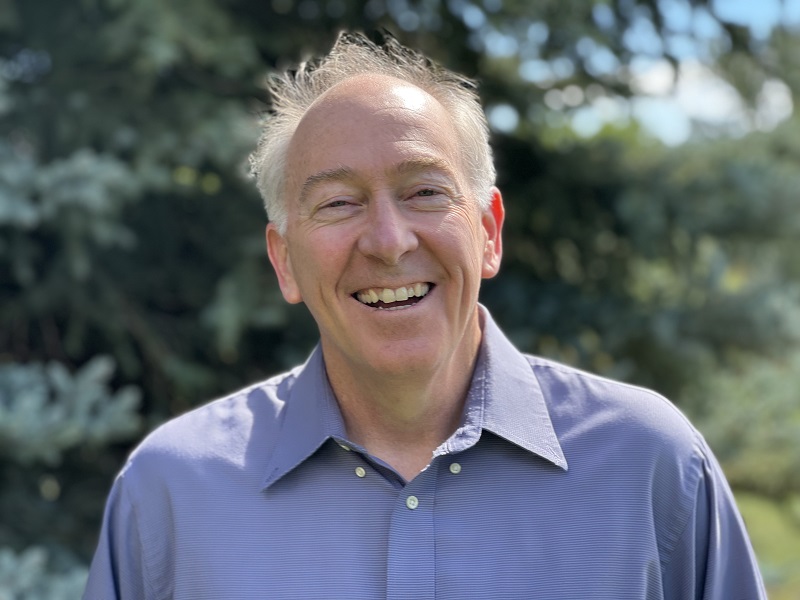 Ken McLaughlin grew up in Tucson, Arizona, removing cactus needles from baseballs and soccer balls, and peering through a homemade telescope at the dark skies of the desert. He earned his Bachelor’s degree and Ph.D. in Mathematics From New York University. He has been a faculty member at the University of North Carolina, Chapel Hill, The University of Arizona, the Universidade Federal de Brasília (Brazil), and Colorado State University, before joining Tulane University as the Evelyn and John G. Phillips Distinguished Chair in Mathematics. McLaughlin has served as the Head of the Mathematics Department at the University of Arizona, and as the Chair of the Mathematics Department at Colorado State University. He has held visiting research professorships at international research centers in France, Italy, Brazil, Belgium, the United Kingdom, and the United States. His research is in a field called “integrability”, where he and his friends discover new phenomena in complex systems and provides complete and mathematically precise descriptions of these phenomena, by integrating techniques from across many areas of mathematics.