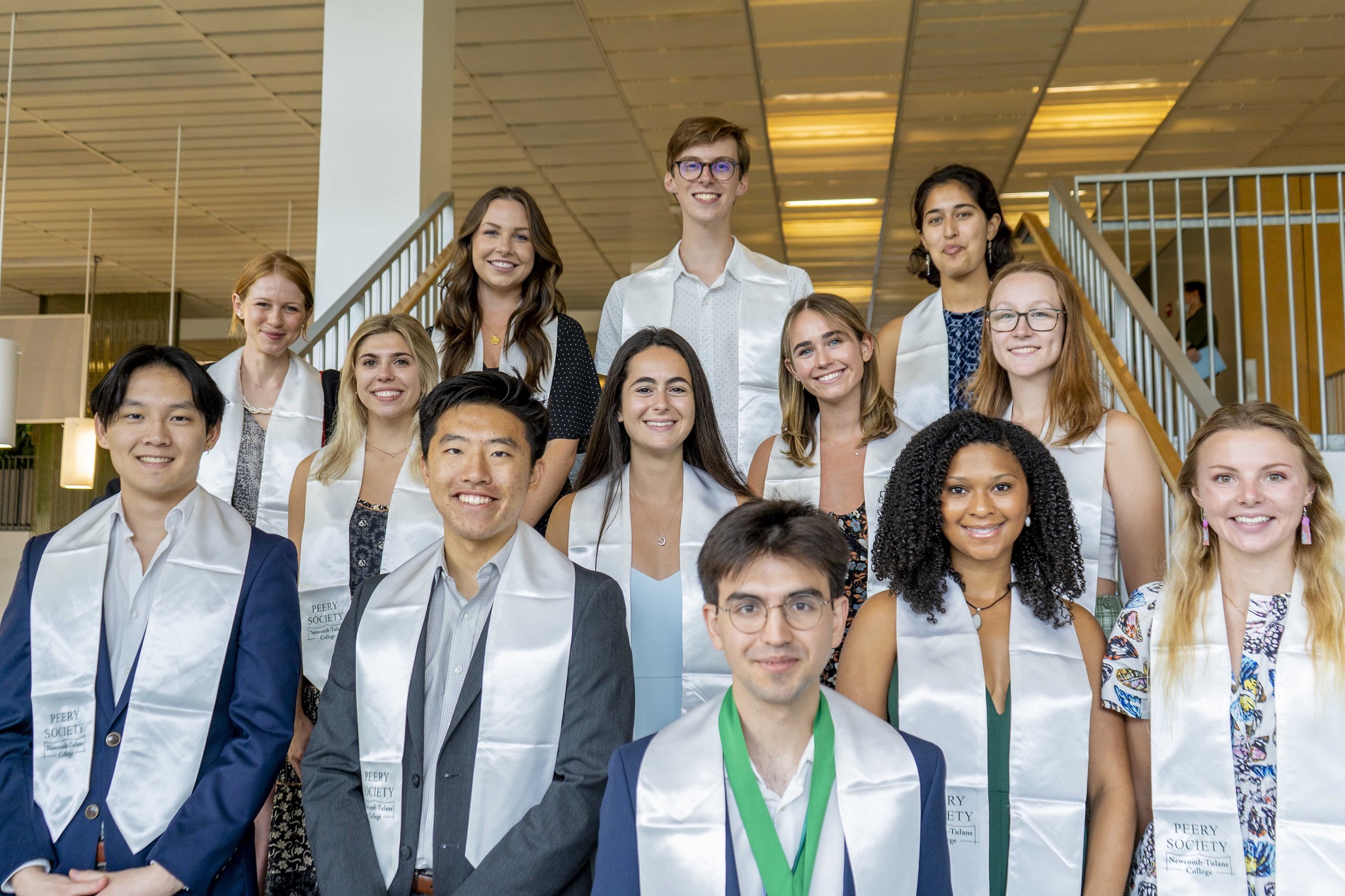 Twenty students from the Newcomb-Tulane College Class of 2022 were awarded membership to the William Wallace Peery Society, the university's top academic honor for undergraduates. It recognizes exceptional seniors who represent the top 1% of their graduating class for academic achievement.

Dean Skinner said, “The academic accomplishments of this year's Peery Society members are truly impressive. They set lofty academic goals for themselves and each student has excelled in their chosen field and, indeed, across the full range of their studies and intellectual pursuits. Their creativity, scholarly rigor, and unflagging dedication to excellence are unparalleled. They're an inspiration for all of us, and I can't wait to see what each one of these outstanding students will do next.”

From this group, Batu El was awarded the William Wallace Peery Medal for Academic Excellence, the college’s top academic honor. El, who has earned a dual degree with a B.S. in mathematics and computer science and a B.A. in economics, achieved a perfect 4.0 GPA throughout his time at Tulane. He is the first student in Tulane history to complete two concurrent honors theses, and the first to earn departmental honors in three departments.

Faculty members were quick to offer praise when speaking of El. Dr. Michael Joyce of the mathematics department said “He is one of the most academically talented, highly motivated, creative and intellectually curious scholars I have had the opportunity to work with in my 15 years of teaching at Tulane.” El’s economics thesis advisor, Dr. Patrick Button, described him as “the most ambitious and independent undergraduate student I have ever mentored.”

“It is hard to single out the significance of the William Wallace Peery Medal to me,” said El, who came to Tulane as an international student from Turkey. “Instead, I see this award as the culmination of the series of opportunities that Tulane has offered me, including the financial support which made my undergraduate education in the U.S. possible and the generous research grants from Newcomb-Tulane College that allowed me to pursue my academic interests. Particularly, Tulane’s emphasis on interdisciplinary research expanded the horizons of my intellectual curiosity. I am honored for the recognition of my efforts to use those opportunities to the best of my abilities.”

El went on to say “As I graduate, I could not be more satisfied with my education and the numerous memories I collected in New Orleans. I have an immense appreciation for the support I have received from my exceptional mentors. It has been a privilege to spend four years with a remarkably passionate and talented group of students.” Following graduation, El is moving to Washington D.C. to start a full-time position at the World Bank. He plans to apply for graduate school in the fall and pursue a career at the intersection of academic research and entrepreneurship. 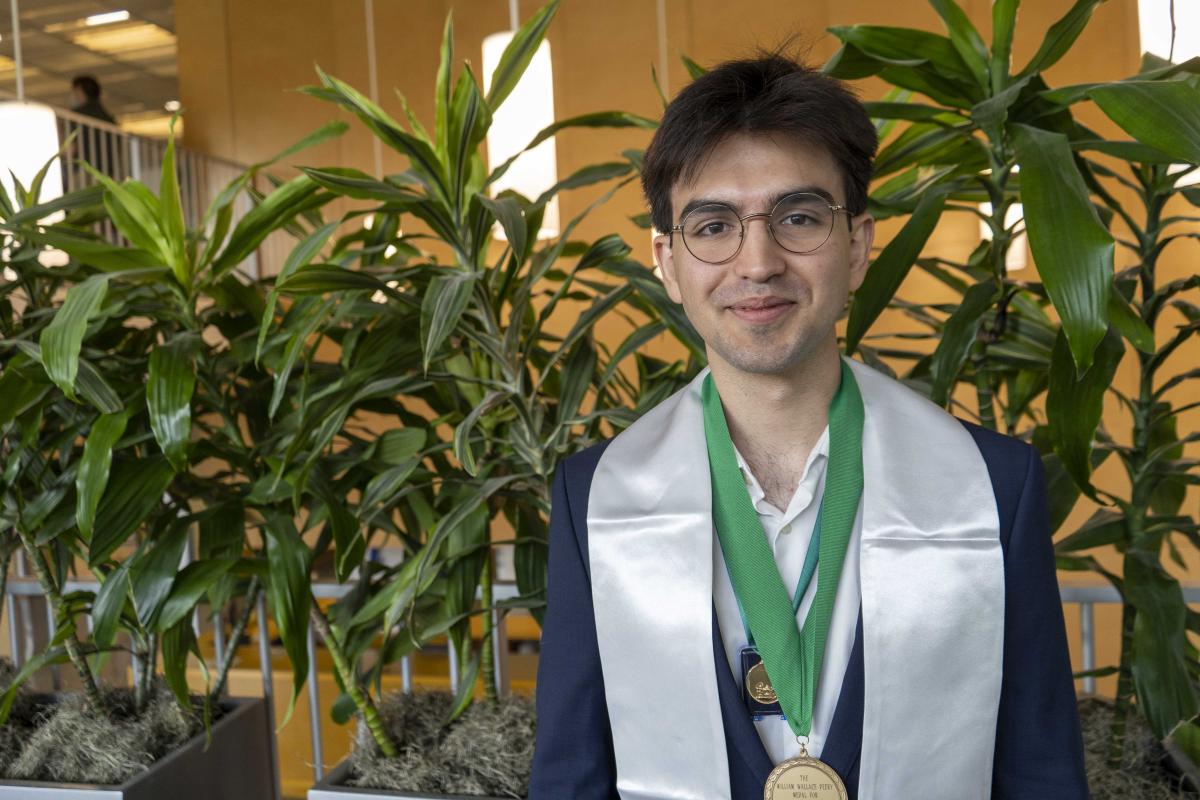