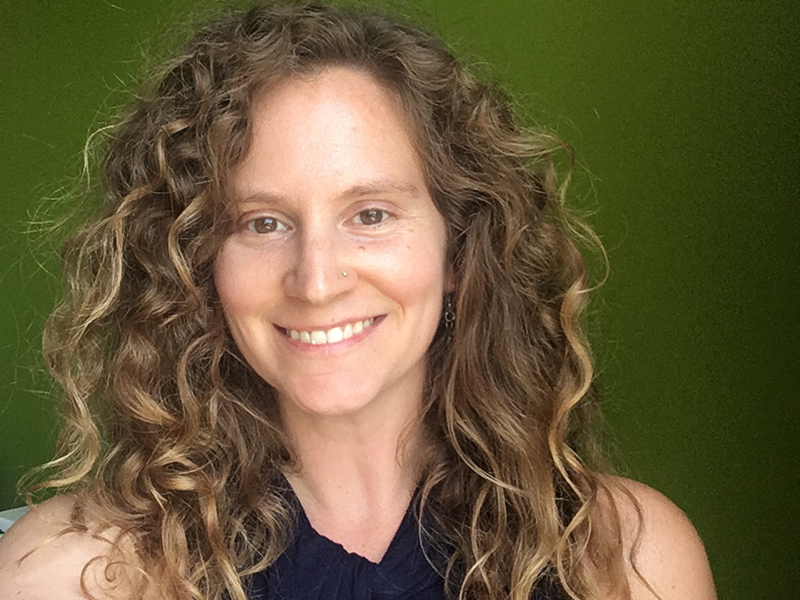 Kathleen Ferris is an assistant professor in the Tulane Department of Ecology and Evolutionary Biology. (Photo courtesy of Kathleen Ferris)

Kathleen Ferris, an assistant professor in the Tulane University Department of Ecology and Evolutionary Biology, has been awarded a $1.2 million grant for research that could lead to a better understanding of how organisms adapt to harsh environments and how new species are formed.

The five-year grant from the National Institute of General Medical Sciences, a division of the National Institutes of Health, will allow Ferris and her team to learn about the genetics and evolution of ecologically important traits in monkeyflowers (Mimulus guttatus), a wildflower native to western North America.

The grant is part of a program called MIRA, or Maximizing Investigators Research Award for Early Stage Investigators, and is designed to distribute funding more widely among the nation’s most talented and promising investigators.

Ferris said the overarching goal of the research is to identify the individual genetic loci involved in quantitative trait variation and link those loci to fitness in natural populations. A locus is a physical location of a gene or other DNA sequence on a chromosome.

She said the Mimulus guttatus species complex is an ideal system in which to do this because it is an ecologically diverse, experimentally tractable and highly inter-fertile group of wildflowers with many genetic and genomic tools.

“We will investigate the genetic basis of ecologically important traits like flowering time, leaf morphology, and mating system and use this information to study how these traits have evolved across and within Monkeyflower species,” Ferris said.

She said the study will enable her team to address a variety of fundamental evolutionary questions.