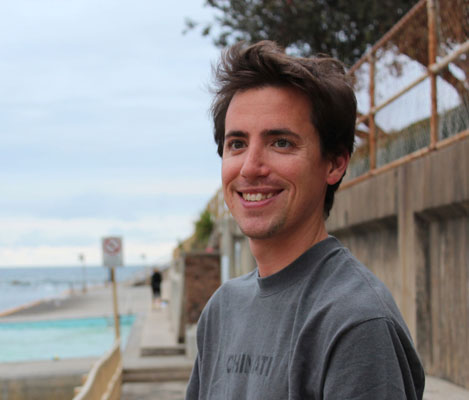 Nicholas Mattei is an Assistant Professor of Computer Science at Tulane University. His research focuses on the theory and practice of artificial intelligence; largely motivated by problems that require a blend of techniques to develop systems and algorithms that support decision making for autonomous agents and/or humans. Most of his projects and leverage theory, data, and experiment to create novel algorithms, mechanisms, and systems that enable and support individual and group decision making.

Before joining Tulane he was a Research Staff Member in the IBM TJ Watson Research Laboratory in the IBM Research AI – Reasoning Lab where he worked on a number of topics including Complex Question Answering / Natural Language Inference, Decision Making, and issues in AI, Ethics, and Society. Before that he was a senior researcher working with Prof. Toby Walsh in the AI & Algorithmic Decision Theory Group at Data61 (formerly known as the Optimisation Group at NICTA). At NICTA he was the founder and maintainer of PrefLib: A Library for Preferences; the associated PrefLib:Tools available on Github; and has been the founder/co-chair for the Exploring Beyond the Worst Case in Computational Social Choice (2014, 2015, 2016 2017) held at AAMAS. He was/is also an adjunct lecturer in the School of Computer Science and Engineering (CSE) and member of the Algorithms Group at the University of New South Wales. He previously worked as a programmer and embedded electronics designer for nano-satellites at NASA Ames Research Center. He received his Ph.D from the University of Kentucky under the supervision of Prof. Judy Goldsmith in 2012.

Nicholas has served on the SPC or PC of AAAI, AAMAS, AIES, IJCAI, COMSOC, ECAI, CP and other major AI conferences.  He has reviewed for AIJ, AGNT, JAIR, IEEE Intelligent Systems, ACM:TEAC and other journals.  He serves as the AI, Ethics, and Society Officer for ACM:SIGAI and as the Public Relations coordinator for JAIR. He has also given tutorials on social choice and empirical methods in artificial intelligence at a number of venues including AUSAI and the MSS Workshop in New Zealand. He has taught various courses on knowledge representation and reasoning; artificial intelligence; and programming at the University of Kentucky and the University of New South Wales.